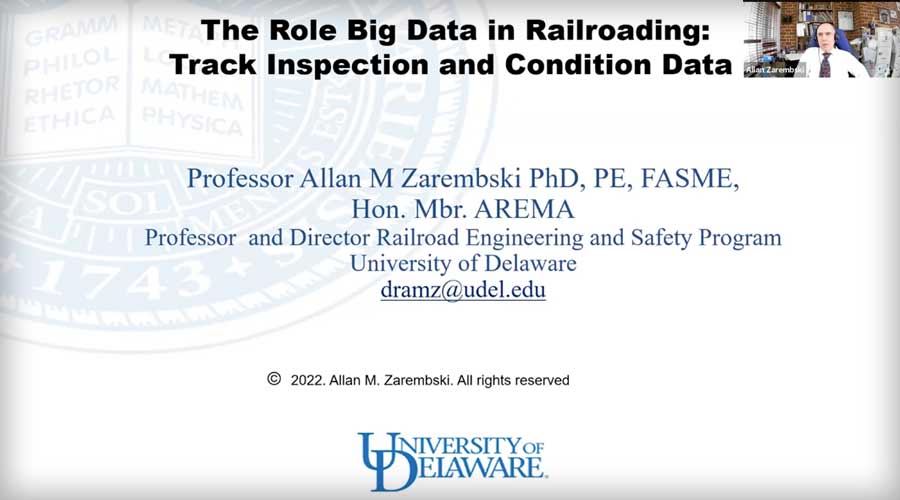 advertisement
The Rio Metro Regional Transit District has issued a request for proposals for the operation and maintenance of commuter-rail service between Belen and Santa Fe, N.M.

The proposals are due March 27. A pre-proposal conference will be held Feb. 19, according to a statement posted on the agency's website.

Ridership on Rio Metro trains and buses has been increasing and is "likely to continue doing so as services expand and improve, population growth continues, and other factors such as rising gas prices and changing demographics encourage transit use," states the agency's short-range plan for fiscal-years 2013-2017 that was adopted in December.

During FY2012, Rio Metro set a ridership record at 1.97 million, up 4.6 percent over FY2011. The Rail Runner was responsible for about 60 percent of the total ridership.

Although the FY2013 budget maintains the current level of service for Rail Runner, the short-term plan identifies and prioritizes future capital projects that would help the agency achieve a goal of increasing service. Some of the projects include double-tracking segments of the corridor, improving signals and switches, and expanding station capacity.

In addition, the yet-to-be determined requirements and costs of implementing positive train control are not yet included in the 2013 budget, but are among the agency's prioritized projects, the plan document states.