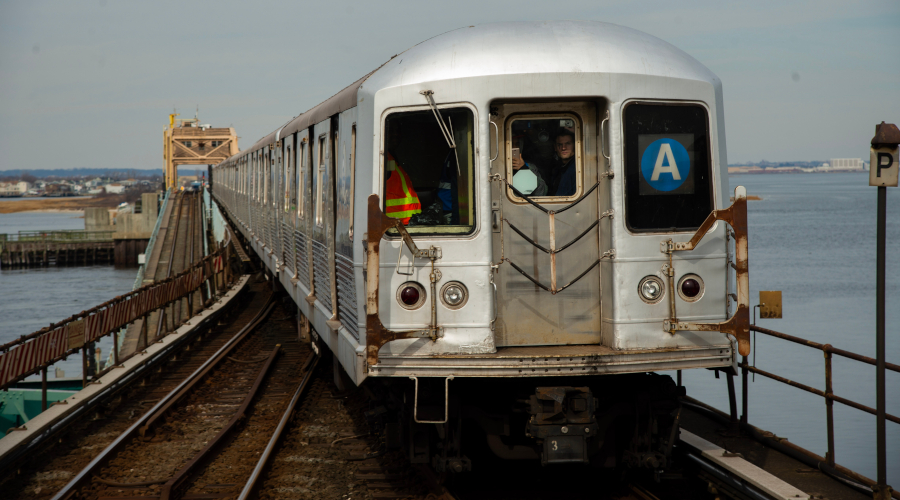 The majority of the fleet was retired between 2006 and 2009. Most of those cars were submerged in the Atlantic Ocean to form artificial reefs or scrapped by Sims Metal Management.

Two of the last R-42 cars will be housed at the New York Transit Museum, where they will be used to educate the public about the city’s mass transportation history.

The R-42 cars were the first of NYCT’s fleet to in arrive in service air-conditioned, and the last rail cars to be designed as married pairs. Married pairs means every two cars were semi-permanently linked in an effort to reduce the amount of components required to operate a train.