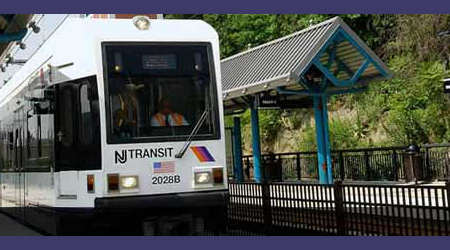 New Jersey Transit is continuing to seek public comment on its plan to expand the Hudson-Bergen light-rail system into Bergen County, N.J.

The agency in late April held two public hearings as part of the 60-day comment period on the supplemental draft environmental impact statement for the project.

Known as the Northern Branch Corridor, the project calls for extending the Hudson-Bergen system by 10 miles and adding seven new stations.

The line would run on West Side Avenue in North Bergen, N.J., and then on existing right-of-way owned by CSX.