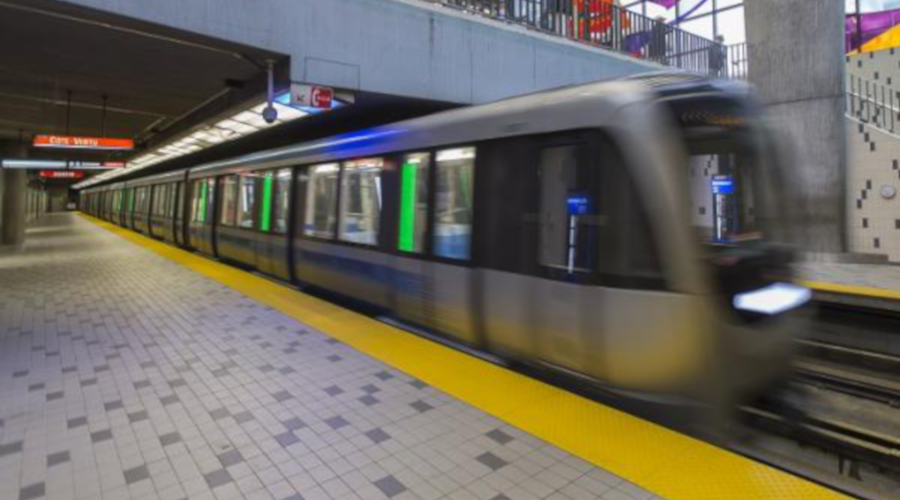 The agency will invest CA$48.6 million to increase service by 2.6 percent compared with 2019, STM officials said in a press release.

Rail service increases will be led by the continuation of a five-minute train frequency throughout the year, the delivery of 17 Azur subway trains from Bombardier Inc., cell phone network deployment across eight metro stations and the deployment of additional transit support personnel at the network’s busiest station to improve passenger flow.

Several major projects have also been authorized under the capital expenditure program, which was also released last week. Confirmed rail projects in the program include expansion of the Blue Line, acquisition of the Azur trains for the Green Line and the construction of elevators at several stations.