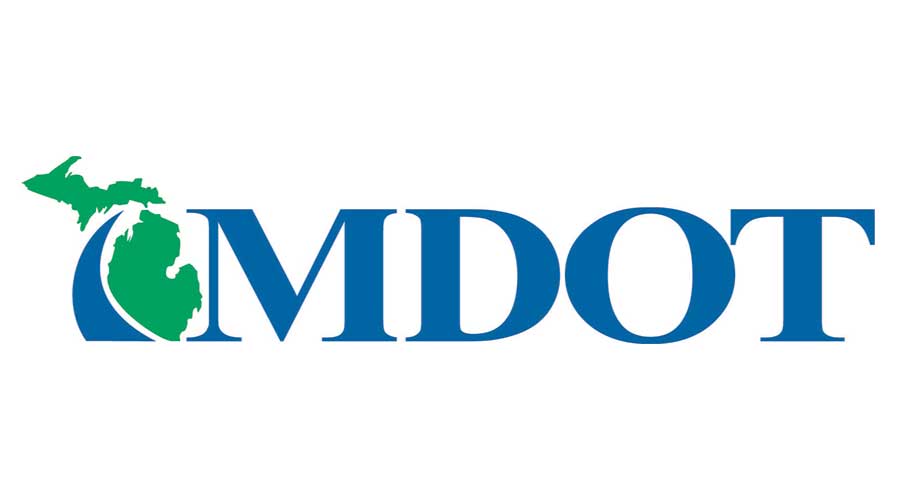 The Michigan Department of Transportation is soliciting public opinion on a proposed intermodal facility project that would combine a bus station with an existing Amtrak station in Detroit.

The proposed New Center Intermodal Facility (NCIF) would combine a location for intercity bus carriers with the Amtrak station at Woodward Avenue in Baltimore Street in Detroit's New Center neighborhood.

The project calls for a renovated train station that would include an upgraded train platform with improved safety and faster on-boarding and off-boarding, as well as a place to buy tickets, handle baggage and wait for trains and buses on the north side of train tracks, according to the project website.

Additionally, the NCIF would feature a new bus station on the south side of the tracks that would be connected to the train station by a passenger tunnel; drop-off and pick-up areas for taxis and other mobility service providers; and connections to the QLine streetcar, Detroit Department of Transportation transit services and the Suburban Mobility Authority for Regional Transportation.

If the project advances, construction would begin in 2024, with the new facility ready for public use in 2026.