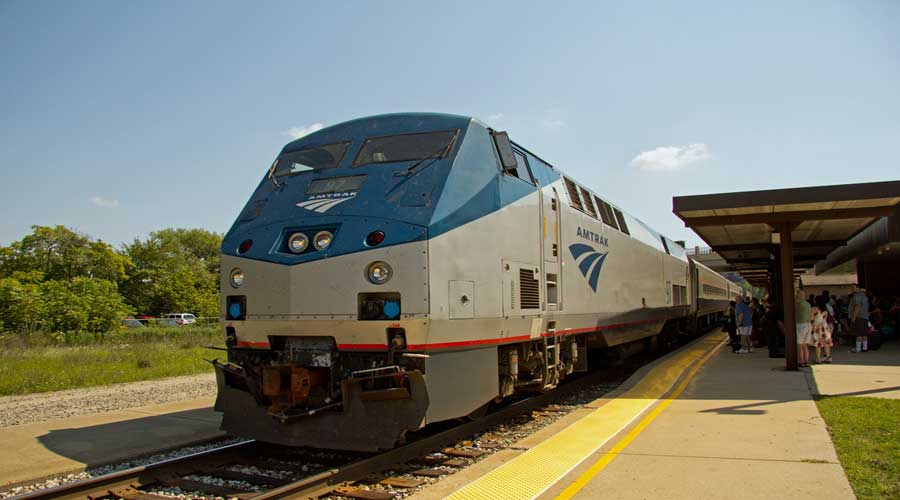 Included in the plan is information on the MDOT’s efforts to make infrastructure improvements that are necessary to increase passenger train speeds up to 110 mph on the state-owned portion of the accelerated corridor between Detroit and Chicago.

Intercity passenger-rail service is provided by Amtrak on a 135-mile state-owned line between Kalamazoo and Dearborn.

The Federal Railroad Administration has approved increasing passenger train speeds up to 110 mph on a segment between Albion and Kalamazoo — the first segment of the state’s portion of the corridor that has received this approval.

Speeds are expected to increase next between Jackson and Albion in fiscal-year 2022, flowed by Dearborn and Ypsilanti in FY2023 and, finally, Ypsilanti and Jackson in FY2024.

MDOT has received $61.75 million in federal grants to fund improvements over the next five years. The grants will help fund bridge replacements in Jackson, track and signal improvements, trespassing prevention and preliminary work for a new track connection in Battle Creek.

A draft version of the state’s five-year plan is available here.