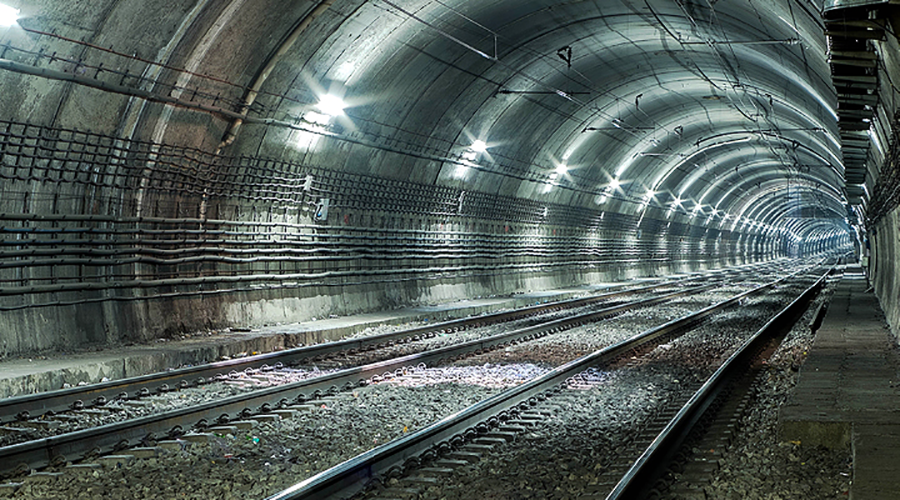 Metrolinx’s Toronto Tunnel Partners last week completed excavation on one of two rail tunnels under Highways 401 and 409 as part of a project to expand the Kitchener GO Transit line in the Toronto and Hamilton area.

The project includes construction of two rail tunnels under 21 lanes of Highways 401 and 409 to accommodate two additional rail tracks, future signaling and communications infrastructure to help increase capacity on the Kitchener corridor and support more frequent rail service on the line.

This project is one of more than 20 major projects under construction to support the province's GO Rail expansion program, which is designed to transform GO rail into a two-way, all-day rapid transit service every 15 minutes on core segments of the network.