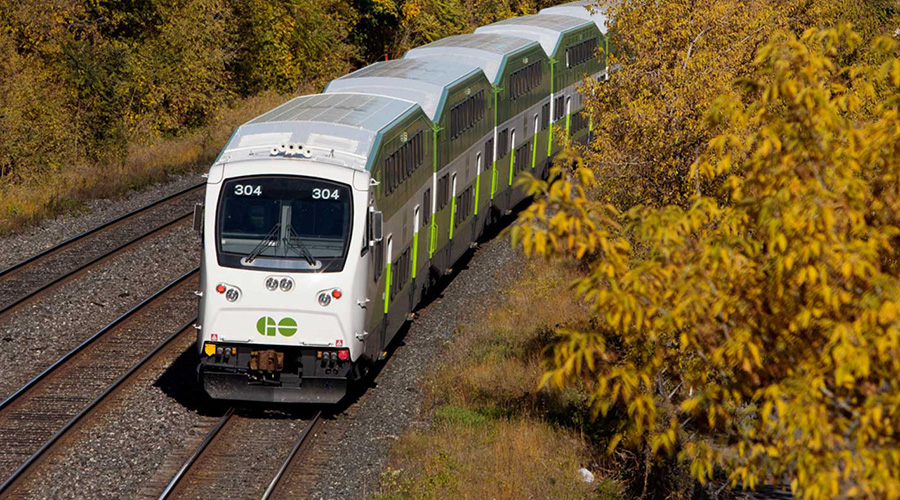 The contract is the first step in a series of planned infrastructure upgrades designed to bring increased two-way, all-day service and better connectivity to GO Transit's network, Bird officials said in a press release.

The project is part of the province of Ontario’s plan to encourage investment and support population growth in the Waterloo region. On the Kitchener Line, more than 50,000 residents live within about a 10-minute walking distance from a station. The project is designed to increase transit reliability, reduce congestion, shorten commute times and support regional community growth.

Dagmar was acquired by Bird in September 2021 and is based in Ontario, Canada. The construction firm has 80 years of experience in civil infrastructure associated with rail, road, bridge, sewer and water.