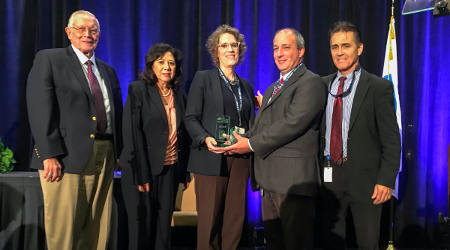 Metrolink is the first U.S. passenger-rail service to operate Tier 4 locomotives, according to the railroad.