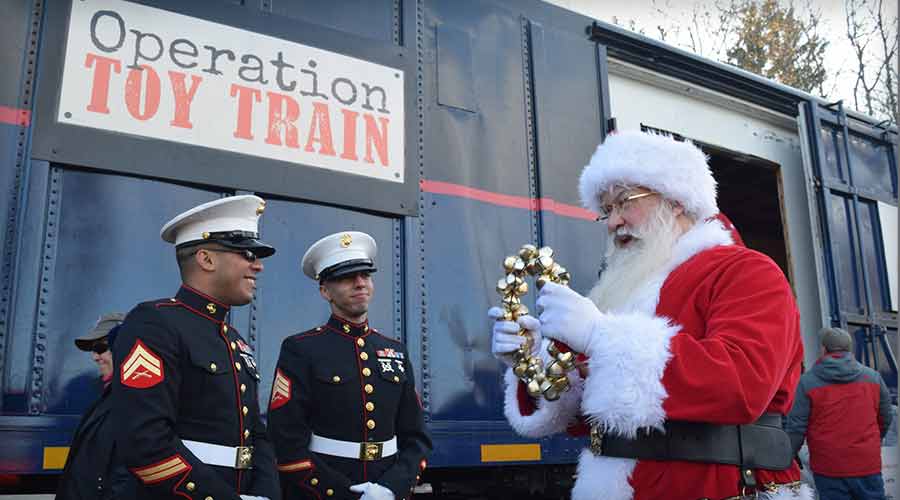 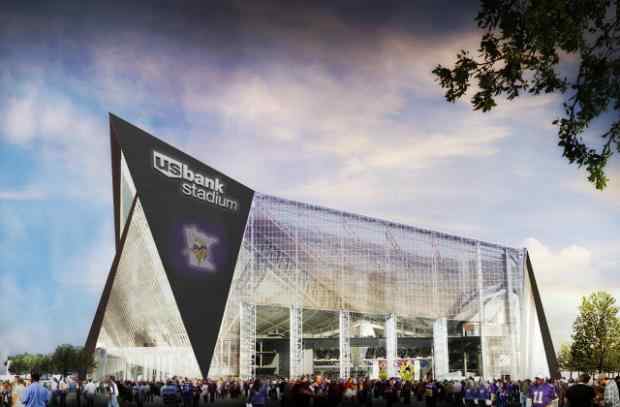 Located near the Minnesota Vikings' new stadium, the station served as a connection for more than 1.3 million rides last year, Metro Transit officials said in a press release. Both Blue and Green line trains stop at the station.

The change is part of a naming agreement with the Minnesota Vikings and the Minnesota Sports Facility Authority. Under that agreement, Metro Transit will receive $300,000 in annual in-stadium promotions, print and radio advertising, and direct marketing support to encourage transit ridership to events at the new stadium.

"On an annual basis, hundreds of thousands of Twin Cities Metro Area residents and visitors pass through this station, which will now be linked to an obviously identifiable Minneapolis landmark," said Metro Transit General Manager Brian Lamb. 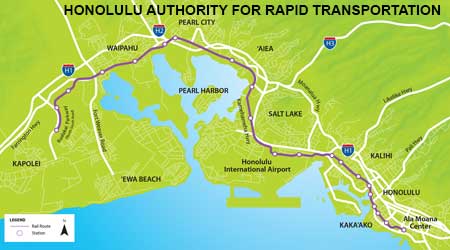