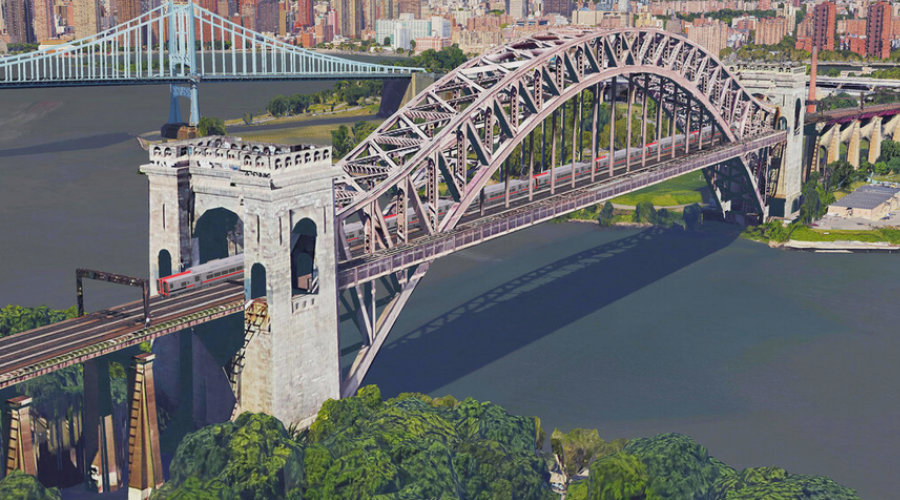 The Metro-North Railroad Penn Station Access Project, which had been on hold because of the pandemic and Metropolitan Transportation Authority (MTA) funding uncertainty, has resumed.

The project includes four new ADA-accessible Metro-North stations in the East Bronx, bridge rehabilitations, more than 19 miles of new and rehabilitated track, the reconfiguration of Metro-North's New Rochelle Yard, new and reconfigured interlockings, and the modernization of signaling, power and communication infrastructure. The authority now plans to select a firm to design and build the four new stations and track upgrades.

The MTA had identified three consortia qualified to bid for the project in February 2020, three weeks before COVID-19's arrival in New York raised questions about funding the authority's 2020-24 capital program.

"As vaccination rates go up and COVID-19 abates, it's time to refocus our efforts on the critical infrastructure projects we need to deliver for New York's future and economic recovery from the pandemic," Cuomo said in a press release. "Connecting Metro-North to Penn Station has long been an important next step not just for New York City's economic growth and development, but for protecting our environment and providing more equitable access to transit in our communities."