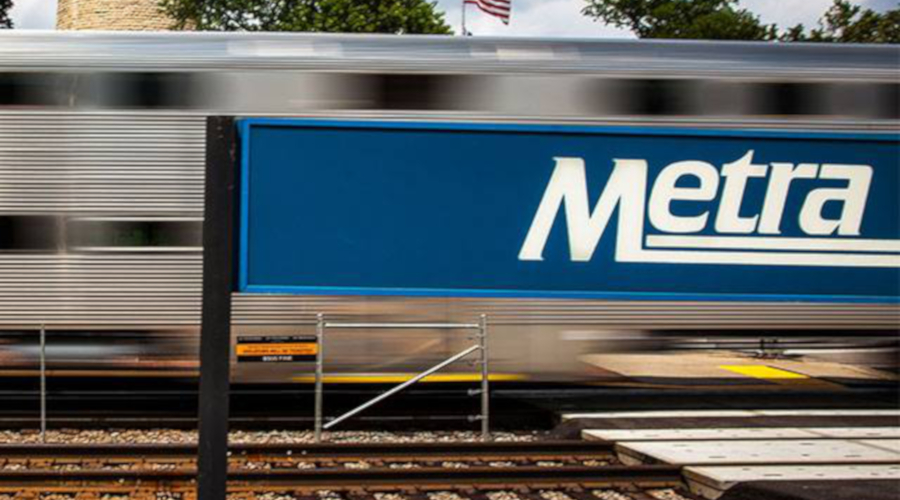 [Editor's note: This story has been updated to include comments from Union Pacific Railroad.]

Metra yesterday sued Union Pacific Railroad for breach of contract, marking a new stage in the ongoing dispute between the railroads over the operation of commuter service on UP-owned rail lines in the Chicago area.

Filed in Cook County Circuit Court, Metra's lawsuit accuses UP of breaching its purchase of service agreement (PSA) with the Chicago commuter railroad by failing to maintain ticket agents at stations, collect tickets and fares on trains and have UP trainmen walk the trains on UP's Union Pacific North, Northwest and West lines.

As owner of the lines, UP is responsible for operating the commuter service over its tracks with its employees under the PSA with Metra. Metra claims that the PSA obligates UP to collect fares and have conductors validate tickets on the trains.

In addition to monetary damages, Metra is seeking a permanent injunction that would require UP conductors and onboard personnel resume selling and validating all tickets and making repeated passes through the cars to assist riders and promote disorderly conduct.

"We strongly disagree with how Union Pacific Railroad has been operating commuter service," said Metra Chief Executive Officer and Executive Director Jim Derwinski in a press release. "We have given UP management numerous opportunities to provide the necessary level of service as on our other lines, but they have refused to address these issues in any meaningful way and have left us no recourse but to seek relief through the courts."

Last week, UP announced riders using its Metra lines must show a valid ticket when boarding an outbound train or upon arrival at Ogilvie Transportation Center. UP employees behind protective, plexiglass booths will verify fares as commuter enter or leave train platforms.

In a request for a response to the Metra lawsuit, UP spokeswoman Kristen South said UP is "unwilling to put fare collection ahead of employee and commuter health and safety" during a pandemic. UP is following CDC guidance for transit-rail operators, as well as COVID-19 best practices from UP's medical team, city of Chicago and Illinois governor.

The ticket sales and verification process that UP implemented puts safety first and has been working well, she said in an emailed statement.

"We want Chicago commuters to feel safe and confident as they return to riding trains, and our employees must feel the same," South said. "Following the tragic loss of two Union Pacific ticket agents during the pandemic, we will continue to use an abundance of caution."

South noted that Metra took responsibility for onboard passenger and public safety nearly three years ago. UP has "repeatedly" asked Metra to increase is police presence to address commuter safety concerns and to enforce ticketing and mask requirements, she said.

The contract under which UP operates Metra's commuter trains expires Dec. 31.

"UP has worked diligently with Metra over the last 15 months to find an agreeable solution for a seamless services transfer upon expiration of the contract for Metra to operate its own trains, and we have repeatedly offered solutions that benefit Chicago commuters and Metra," South said.