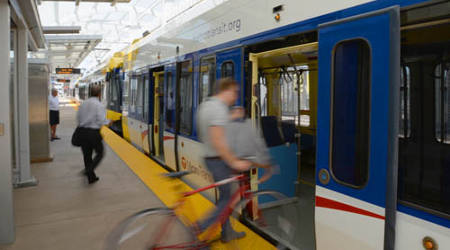 The Metropolitan Council will work toward a 2018 construction start on the $1.9 billion Southwest light-rail in the Minneapolis area, local media reported late last week.

In an interview with Minnesota Public Radio (MPR), Met Council chair Alene Tchourumoff said she hopes that construction will have started by the time Minnesota Gov. Mark Dayton's term ends in early 2019.

Although the GOP-controlled Minnesota Legislature didn't approve funding for the project in its last session, the Met Council has devised a funding mechanism of its own to continue the project, MPR reported.

"When you boil something like transportation or wastewater down to its core, I think really fundamentally there's bipartisan support for it," Tchourumoff told MPR.