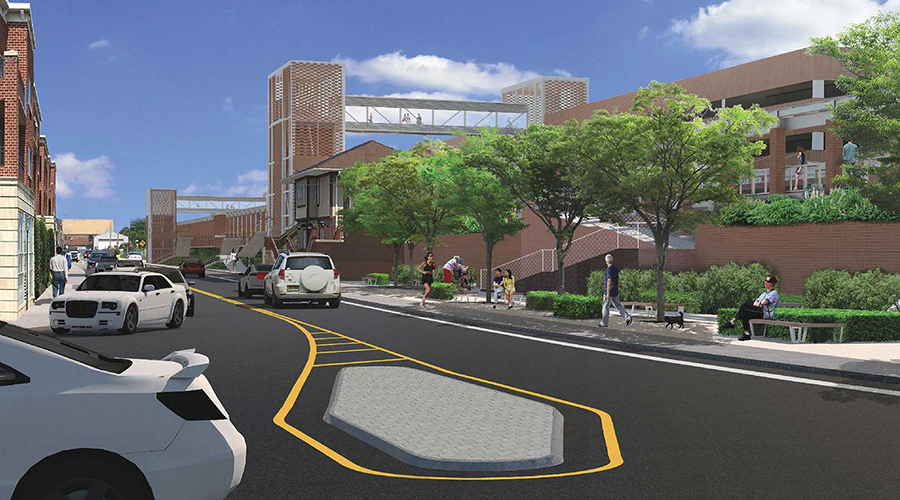 The Metropolitan Transportation Authority (MTA) has issued a request for proposals for a transit-oriented development (TOD) on the south side of MTA Long Island Rail Road’s (LIRR) Westbury Station in New York.

MTA is offering a 99-year ground lease on 1.6 acres. The lease has the potential to raise millions of dollars for MTA, in addition to generating revenue for the local community by creating jobs and enlarging the tax base, MTA officials said in a press release.

The development site is being made available by relocating parking spaces to a four-level parking structure that MTA is constructing on the station's north side as part of the LIRR expansion project. That project calls for adding a third track to the LIRR Main Line, as well as station accessibility enhancements and other interior and exterior station improvements.

“The easy commute from Westbury, along with all of the other current and anticipated upgrades in the area will attract new residents, further enhancing the sustainability of our downtown and entire community into the future,” said Westbury Mayor Peter Cavallaro.

The Westbury Station TOD may include mixed-use multifamily residential and public open space with retail or commercial elements.