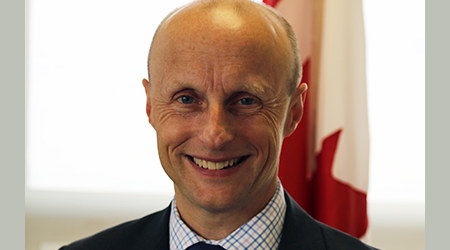 The Metropolitan Transportation Authority (MTA) yesterday provided an update on the progress of its $836 million plan to improve and upgrade New York City's subway system.

The fully funded Subway Action Plan (SAP) is "well underway and full completion is being accelerated," MTA officials said in a press release. The SAP was launched in summer 2017.

Work completed so far under the SAP includes:
• sealing more than 4,000 leaks to prevent water ingress that causes power and signal problems, deterioration of track and other equipment resulting in unplanned service changes, delays and track fires;
• cleaning drains along all 418 underground track miles at least once and cleaning all subway tracks between stations;
• clearing more than 40,000 street grates to prevent ingress of litter and leaves that build up on the track, causing fires and clogging drains;
• installing continuous-welded rail across the system and replacing jointed rail, which is more prone to rail defects that delay trains;
• repairing almost 20,000 minor track defects that if not repaired can cause delays;
• repairing or rebuilding more than 1,700 signal components, drastically reducing the backlog of issues that can disrupt service; and
• rebuilding and modernizing more than 200 signal stops to be moisture proof and avoid service interruption.