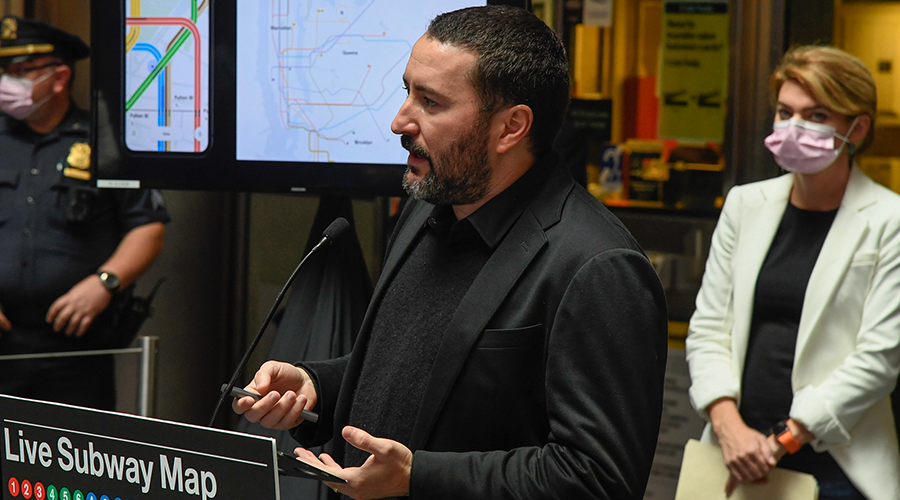 The Live Subway Map will overlay clear and detailed track routes atop a geographically-correct street grid that becomes more detailed as the user zooms in. The map also shows the locations of trains as they move along the system in real time.

When users select a specific station on the map, they’ll also see information that lists the trains that arrive at that station, and the arrival times for any train scheduled to arrive within an hour.

The digital map is currently in the beta testing phase, and is the first major redesign of the subway’s map in four decades, MTA officials said in a press release.

The map was created in partnership with the Transit Innovation Partnership and design and technology firm Work & Co.