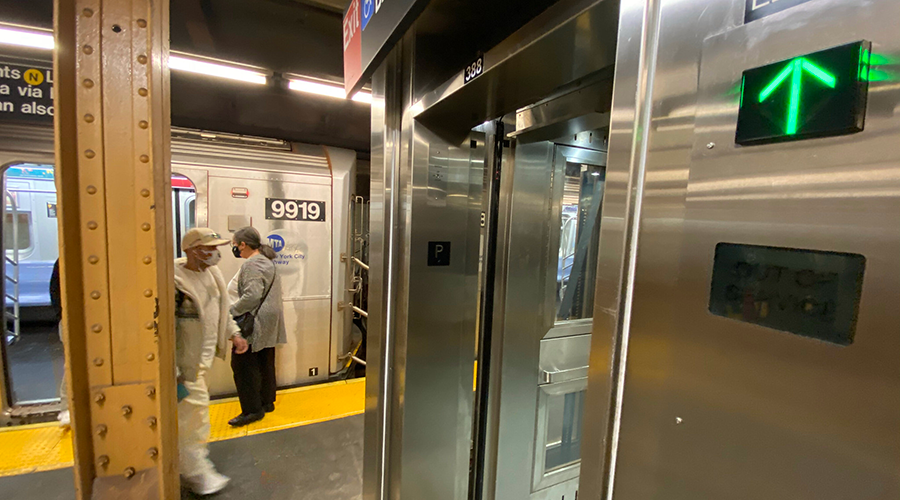 The project also included the installation of a new public address speaker system at the stations and the replacement of elevators at the 191st Street Station.

The project was completed two months ahead of schedule, which enabled MTA to accelerate another elevator replacement project at the 181st Street Station. That project will now begin in December rather than in March 2021.

At the 181 Street Station, crews completely replace four elevators, as well as install security cameras and a battery back-up system.

The station projects are part of a broader MTA effort to use the low ridership period during the pandemic to accelerate the timeline for completing key projects, MTA officials said in a press release.