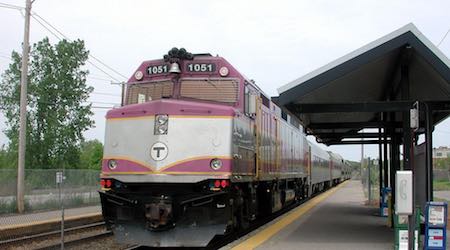 The station will be opened to a limited number of trains to allow for the final elements of the station's construction to be completed, MBTA officials said in a press release. Full service is slated to begin in November.

The Wachusett Extension project extends the MBTA's Fitchburg Line 5 miles west to the new station, which includes parking for 360 cars. The project also calls for the rehabilitation of track, signals and bridges on the existing Pan Am Southern Line, along with construction of a new MBTA train layover facility in Westminster.

The $93 million extension project was funded in part by a $59.2 million grant from federal stimulus dollars and the Transportation Investment Generating Economic Recovery program.