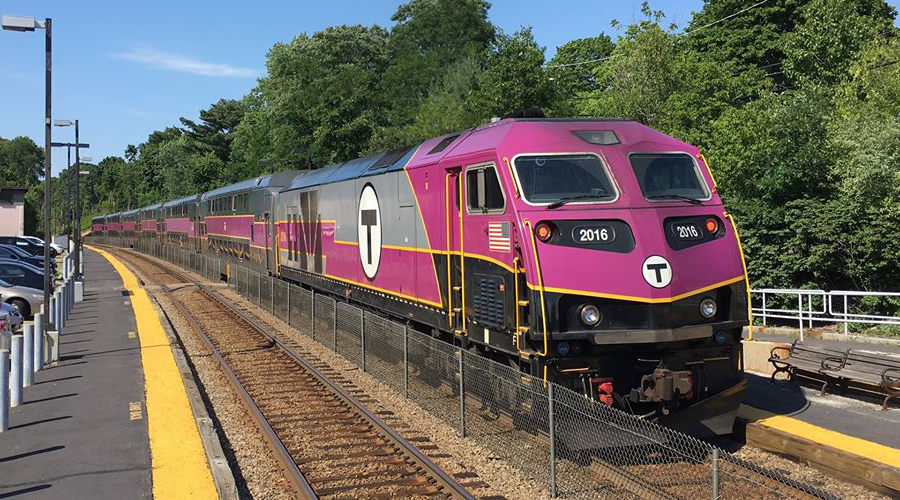 Beginning early this year, the gates will be added to North, South and Back Bay stations in Boston. An exact location hasn’t been announced.

The plan to add fare gates is part of the MBTA’s revenue growth proposal, which acknowledges that ticket evaders account for a 3 percent loss in fare revenue and cost the agency between $10 to $20 million in 2018, CBS Boston reported.