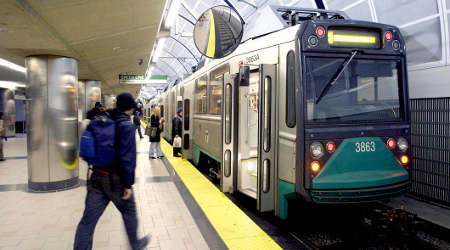 The agency released the RFP to the three teams selected in February for a short list of contract competitors.

The base scope of work calls for building seven new stations, related track and infrastructure, a vehicle maintenance facility and multi-use community path.

"The MBTA has been actively engaged in pre-proposal exchanges with the three teams pursuing the design-build contract and looks forward to continuing that technical concept dialogue as each of the teams develops their responses to the final RFP package," said John Dalton, who serves as program manager for the Green Line extension.

In September, the three design-build teams will submit a response to the final RFP.

The MBTA in March released a draft RFP for the project. The Green Line extension involves building light-rail into Somerville and Medford, Mass.