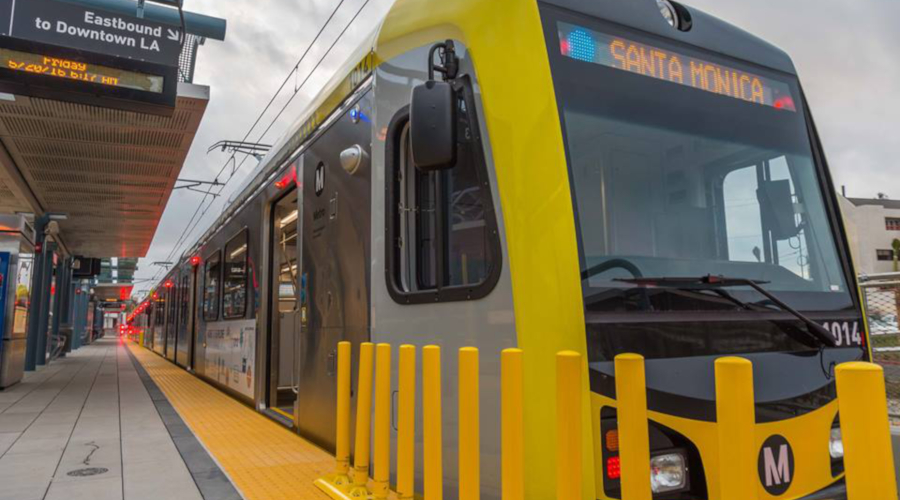 The Los Angeles County Metropolitan Transportation Authority (LA Metro) today announced that on Aug. 24 it will reopen the Pico and 7th Street/Metro Center Expo Line stations, which have been closed since mid-June to accommodate Blue Line construction.

LA Metro’s Blue Line is undergoing a $350 million modernization that began in January to improve reliability, safety and the rider experience.

The Expo Line and Blue Line share tracks in downtown Los Angeles and part of the modernization work was to replace track at the junction of the two rail lines at Washington Boulevard and Flower Street, LA Metro officials said in a press release.

The Blue Line’s northern segment, which extends from Compton to 7th Street Station, continues to be out of service and is expected to reopen in fall.