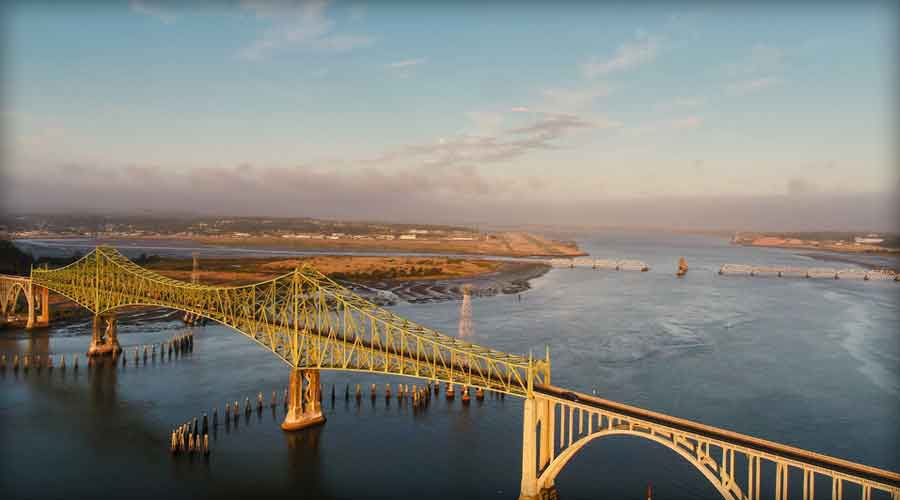 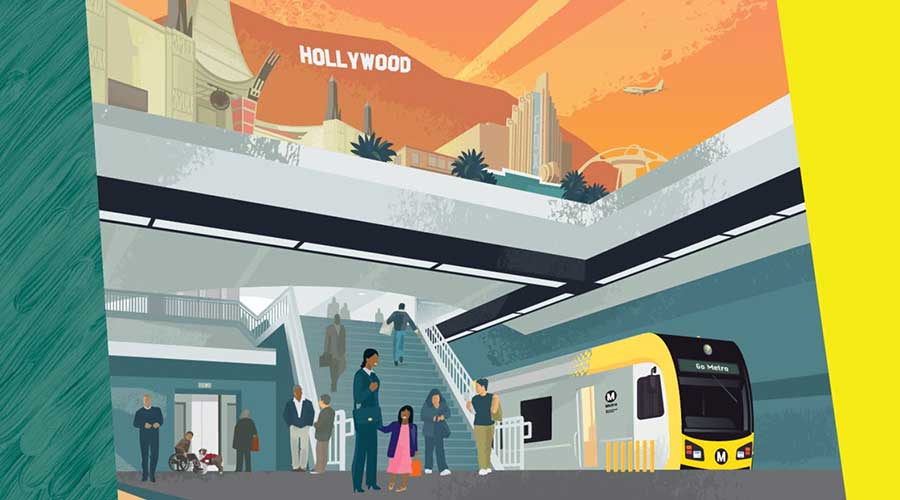 For the Sepulveda Transit Corridor, the board approved a $48.3 million contract with HNTB Corp., Terry A. Hayes Associates Inc. and AECOM Technical Services to perform the environmental studies and complete advanced conceptual engineering. The project — which calls for building a high-speed, high-capacity transit line connecting the San Fernando Valley, Westside and LAX — will undergo an environmental review in 2021.

LA Metro has identified the project as a possible candidate for development through a public-private partnership. The authority received strong private industry interest via a pre-development agreement (PDA), LA Metro officials said in a press release. The authority plans to select up to two PDA teams to help with project planning, design and transit solution proposals. Staff members would present a PDA recommendation to the board in early 2021.

For the Crenshaw Northern Extension, the board approved advancing three possible routes and awarded a $50.3 million contract for environmental analysis, which is expected to begin later this year.

The project involves extending the Crenshaw/LAX light-rail line north to the D Line subway on Wilshire Boulevard and then continue to the B Line subway in Hollywood. The Crenshaw/LAX Line is currently under construction and will run between the C and E lines when it opens in 2021.

The three routes to be studied would follow busy travel corridors, serve major destinations and employment centers, and intersect with five of the busiest bus routes in the region, LA Metro officials said in a press release.

The project — which is advancing via a partnership with the cities of Los Angles and West Hollywood — is slated to begin in 2041 and conclude in 2047.

For the Purple Line Extension, the board has amended the section 1 budget from $2.77 billion to $2.97 billion to cover differing site conditions and additional third-party and safety requirements. Unused project funds from the Expo Line project — which was completed in 2016 — will be used to address the changes.

Finally, the board approved a project budget of $5 million to study a high-speed rail between Antelope Valley and Victor Valley for the High Desert Intercity Rail Corridor Service Development Plan. The privately-built line would follow the path of the proposed High Desert Corridor and connect to a proposed private high-speed rail line running between Victor Valley and Las Vegas.