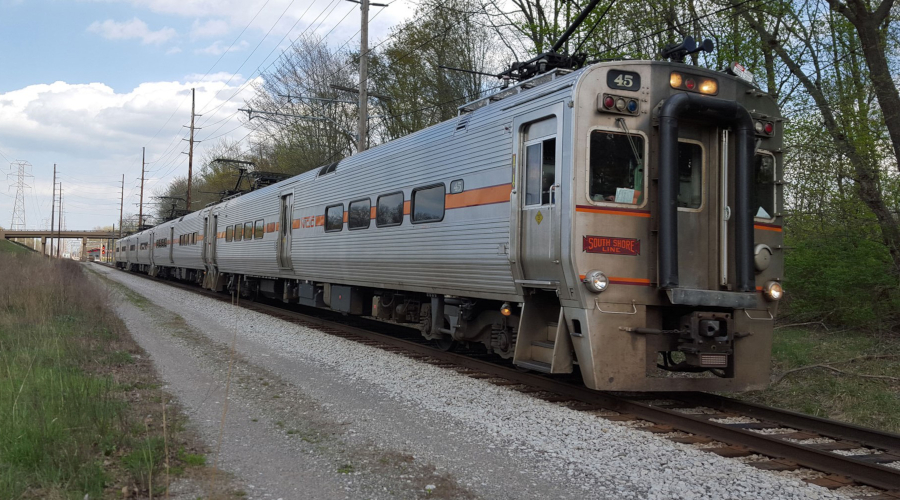 The West Lake Corridor project would extend the existing South Short Line (SSL) 8 miles south to provide passenger-rail service to Hammond, Munster and Dyer, Indiana. The branch would connect with the SSL and ultimately with the Metra Electric District Line in Chicago, NICTD officials said in a press release.

Moving to the engineering phase means NICTD now can incur costs for engineering activities, demolition and other non-construction activities, as well as procure vehicles, acquire property and perform utility relocation for the project, according to the FTA approval letter.

In the next stage of CIG program, NICTD would enter into a construction grant agreement in order to receive full grant funding.