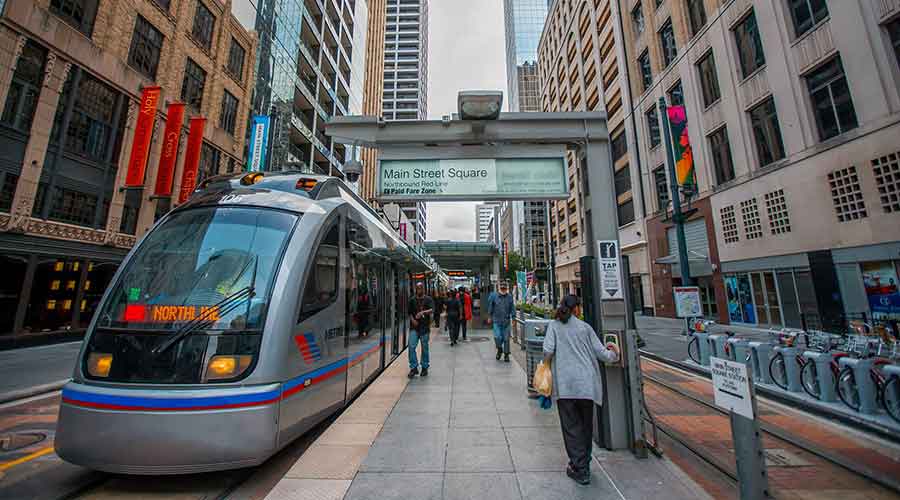 The borrowing will support the METRONext Moving Forward Plan, which the agency developed over the past three years of gathering public input, METRO officials said in a press release.

In addition to the rail expansion, the projects will include 290 miles of route enhancements, 21 new or improved park-and-ride transit centers, new bus service and accessibility improvements for riders with disabilities and seniors.

METRO will borrow up to the approved $3.5 billion in bonds needed for the plan's projects. Funding for the rest of the $7.5 billion plan is expected to come from matching federal grants and future revenue, agency officials said.

The Moving Forward Plan was developed in response to the Houston region's projected growth. Over the next 20 years, local leaders anticipate the population will increase from about 7 million today to more than 10 million people.

METRORail has a fleet of more than 70 light-rail vehicles that serve three lines in and around downtown Houston.