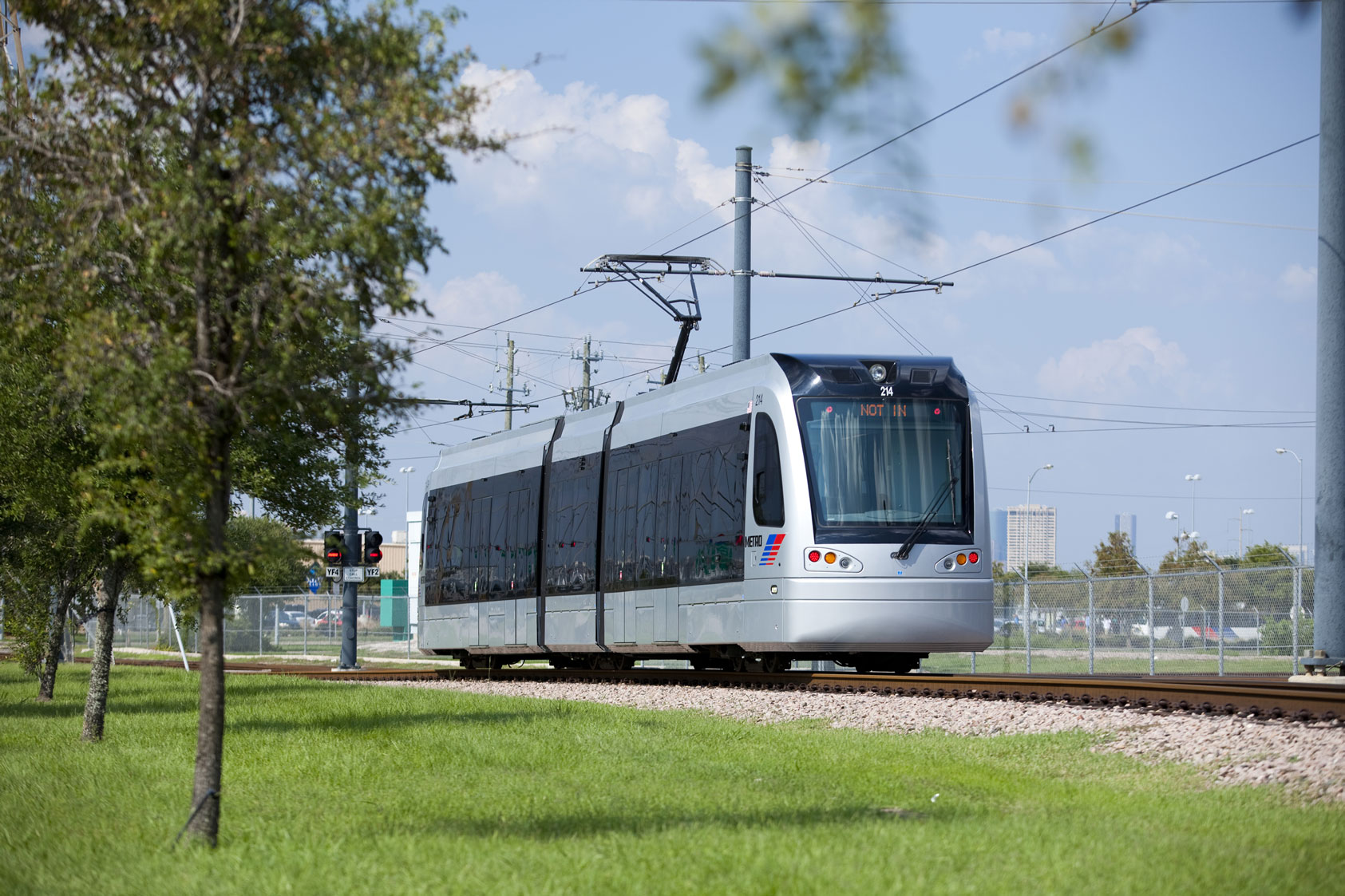 The Red Line extension that runs between the University of Houston-Downtown Station and the Northline Transit Center was the first to resume service on May 12, followed by the Green Line on May 13 and the Purple Line today.