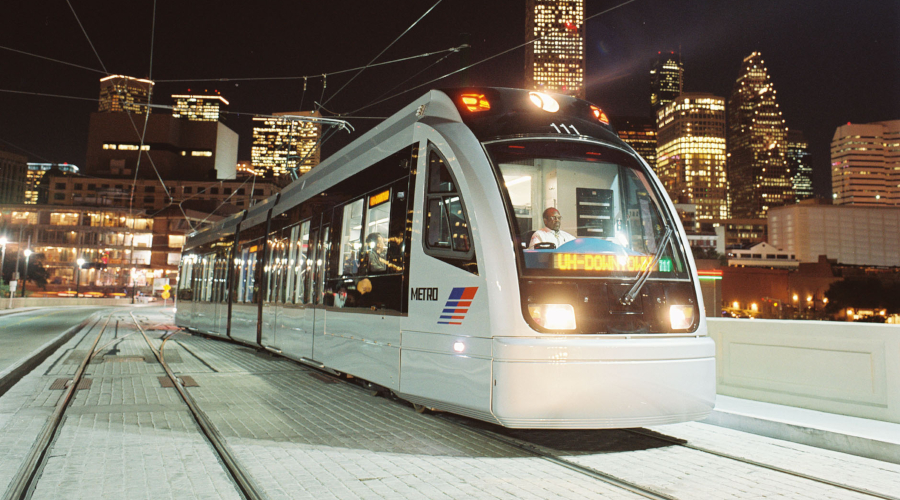 Crews yesterday completed emergency repairs on the Red Line extension that runs between the University of Houston-Downtown Station and the Northline Transit Center, but the shutdown continues on the Green and Purples lines as crews reinforce 79 locations of wire to prevent them from falling in the event of another break, METRO officials said in a press release.

"Unfortunately, this is not an issue that is visible and we don't know there is a problem until a break occurs. So, we are doing everything necessary to take corrective action now," said METRO President Tom Lambert.

Staff determined an immediate fix is necessary because the the hazard involves live electrical wires. A longer-term solution is currently being evaluated, officials said.

Initial repair work is estimated to be completed by tomorrow.