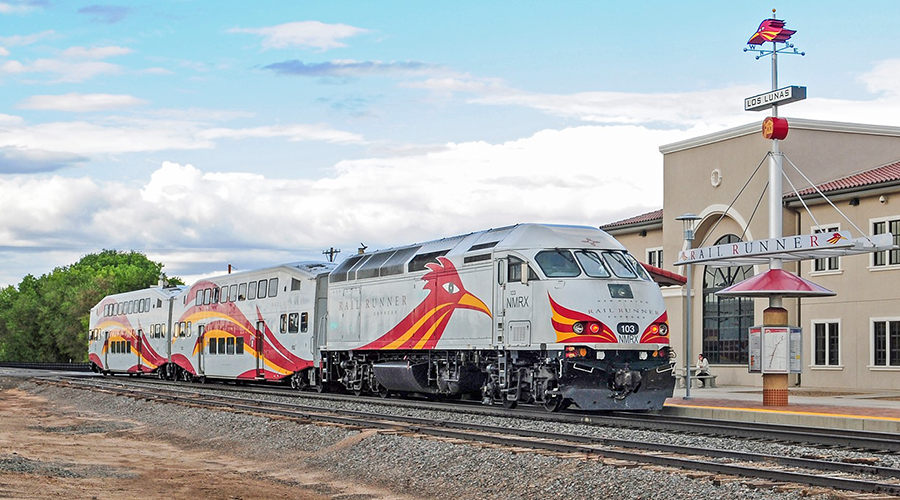 New Mexico Gov. Michelle Lujan Grisham and the New Mexico Rail Runner Express have announced a fare reduction of 75% through the end of July due to increasing gas prices.

The reduction, which began yesterday, is applicable to all one-way, day pass and monthly pass Rail Runner fares. The Rio Metro Regional Transit District will shift operational costs to cover 50% of the fare reduction, with the remaining 25% to be covered by reimbursement funding from the New Mexico Department of Transportation, officials from the governor’s office said in a press release.

Daily ridership on the Rail Runner is at about 60% of pre-pandemic levels, said Rio Metro Director Terry Doyle. The reduction is part of an overall initiative to convince riders to return to the transit system as the pandemic wanes.