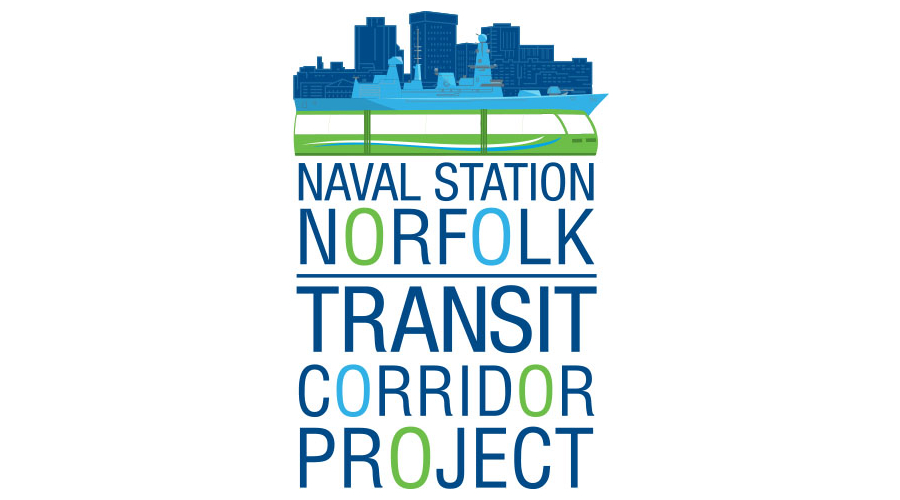 Hampton Roads Transit (HRT) has begun evaluating the possibility of adding high-capacity transit service and light-rail connections to the U.S. Navy base in Norfolk, Virginia.

HRT will work with Michael Baker International and STV Group Inc. to evaluate and identity alternatives for implementing high-capacity transit on the east side of Norfolk, and then prepare a draft environmental impact statement for the project, HRT officials said in a press release.

The study will also identify areas to connect to downtown Norfolk via the The Tide light-rail system. Potential connection locations include the Military Circle Mall and the Norfolk International Airport.

The goal of the study is to ultimately advance the project into the Federal Transit Administration’s Capital Investments Grant (CIG) program, they said. The CIG program provides funds for transit capital investments and requires agencies seeking funding to complete a series of steps over several years.

In 2015, HRT analyzed alternative alignments on Norfolk's west side to evaluate whether adding high capacity transit to the naval base would be feasible. The study concluded light-rail on the west side of the city would not be feasible due to cost, flooding concerns and long travel times.