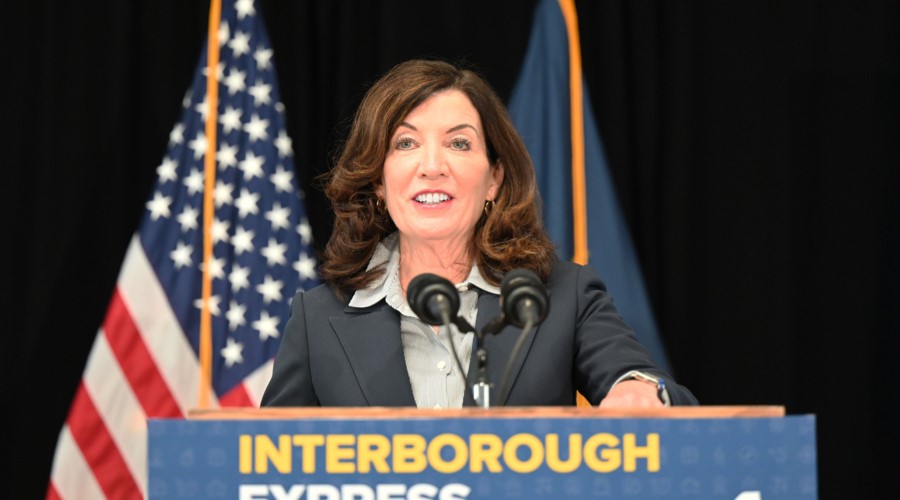 The year-long study confirmed the line could accommodate passenger traffic alongside existing freight-rail traffic with an annual ridership estimate of 2.5 million. Other study results said there is significant demand and that possible options for modes of transit include light and heavy rail, Hochul and MTA officials said in a press release.

The next step is for MTA to conduct environmental review processes on state and federal levels as well as gather input from the public, elected officials and other key stakeholders for the express line.

The line would use the existing right of way of the Bay Ridge Branch, a freight line that runs through Brooklyn and Queens, connecting many nearby neighborhoods. New connections for communities lacking transit access, as well as some new connections to Manhattan, will be part of the project. Travel time between Brooklyn and Queens could be reduced by up to 30 minutes each way, officials added.