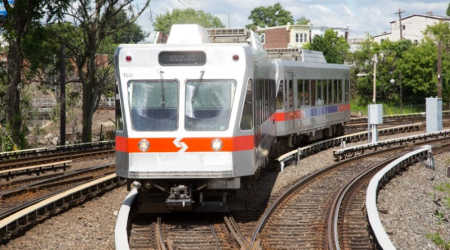 The project calls for extending SEPTA's Norristown High Speed Line into King of Prussia from either the 69th Street or Norristown transportation centers.

The environmental document identifies alternatives and analyzes the effects the proposed project would have on the natural, cultural and socioeconomic environments.

The King of Prussia extension would provide a more frequent transit option between Philadelphia's Center City and Norristown, including to the King of Prussia Mall and adjacent employment centers, SEPTA officials said in a press release.

Each alternative under consideration involves adding about 4 miles to the existing Norristown High Speed Line. The project is expected to cost between $1 billion and $1.2 billion, according to the environmental impact statement's executive summary.

On Nov. 13 and 15, SEPTA will hold public hearings to gather feedback on the environmental document.