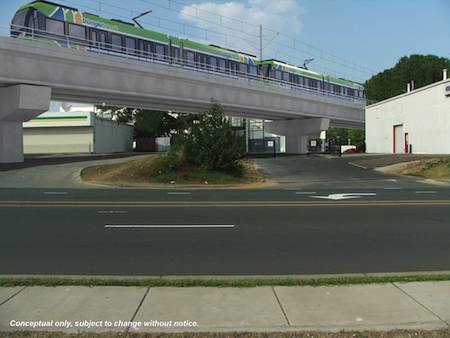 The Federal Transit Administration has signed a combined final environmental impact statement and record of decision for the proposed Durham-Orange Light-Rail Transit Project in North Carolina.

The action marks a milestone for the project, as it concludes the environmental review phase under the National Environmental Policy Act, according to a GoTriangle press release. The agency oversees transit in Wake, Durham and Orange counties.

The project is one of the first transit projects in the United States to complete the environmental review process within the accelerated two-year timeframe established under recent changes to federal transportation law, agency officials added. In August 2015, the FTA completed the project's draft environmental impact statement. 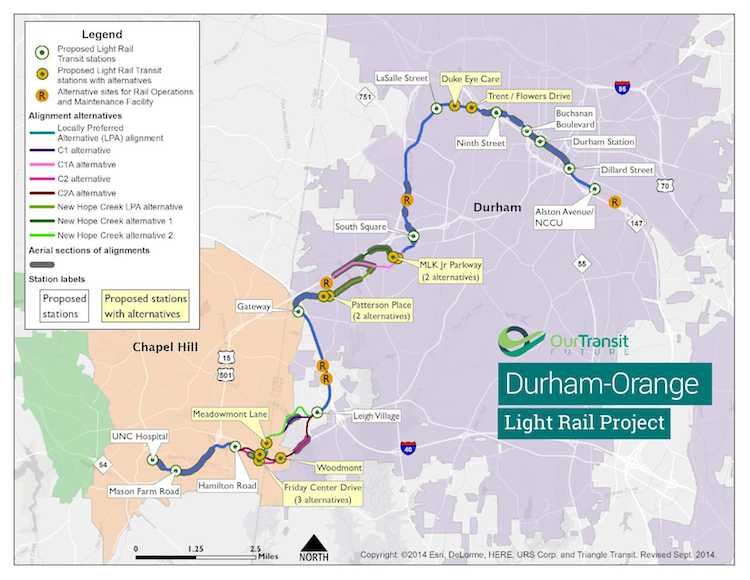