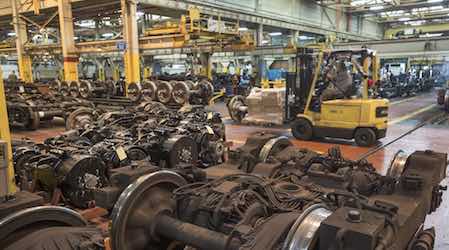 The Buy America domestic content requirements for rolling stock procurements of rail cars and buses will be based on the scheduled delivery date of the first production vehicle, FTA officials said in a press release.

The phased increase is required by the Fixing America's Surface Transportation (FAST) Act and marks the first increase since 1991, FTA officials said.

The FTA also is providing a limited public interest waiver for solicitations and contracts that were underway when the FAST Act was enacted in 2015.