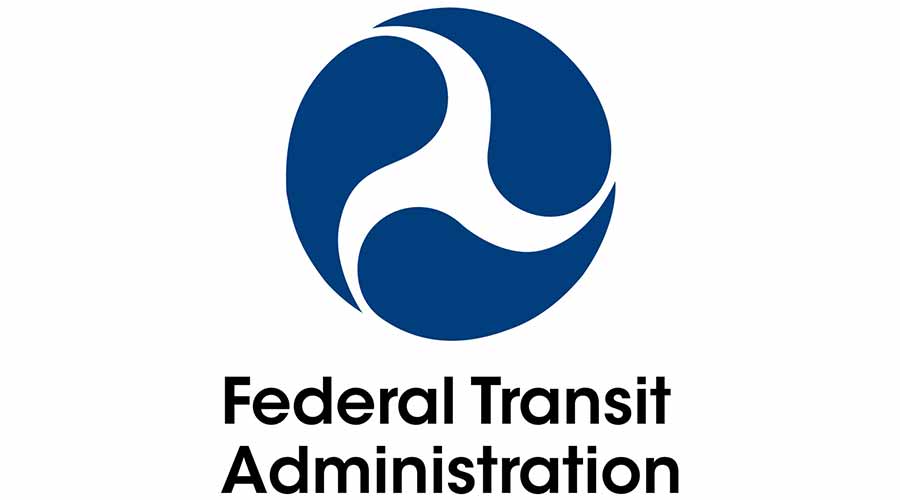 The funds will be used to help transit agencies pay for day-to-day operations, cleaning and sanitization on transit systems and retaining employees, FTA officials said in a press release.

The ARP included $30.5 billion in federal funding to support the nation's public transportation systems as they continue to respond to the COVID-19 pandemic. With this announcement, 99% of this funding has been allocated to support continued public transit operations and the continuity of transit projects. The final remaining allocation of $25 million in planning grants will be announced soon, FTA officials said.