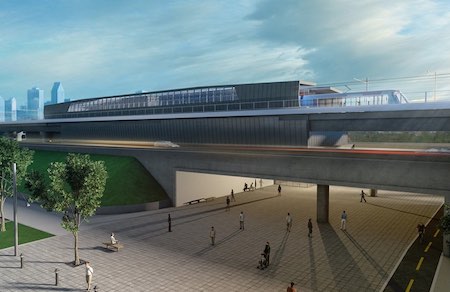 An official request has been made for a public hearing, at which CDPQ will present the project and recent updates.

The project is expected to cost $5.5 billion (in Canadian dollars), with the Caisse contributing $3 billion. The REM would be the third largest automated transportation system in the world after Dubai and Vancouver.

The Caisse established CDPQ Infra to plan, finance, develop and operate the project. In April, the organization first announced plans to build the REM.