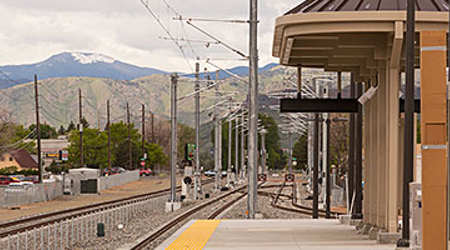 The Federal Railroad Administration (FRA) has granted conditional approval to the Regional Transportation District of Denver (RTD) to finish testing along the G Line commuter-rail route.

The agency still awaits approval from the Colorado Public Utilities Commission (CPUC), which has state regulatory authority over grade crossings. Last month, the commission rejected RTD's application to complete testing of the line.

Although RTD is waiting for the CPUC's approval, the FRA's decision marks "another big step toward resuming testing along the G line," said RTD General Manager and Chief Executive Officer Dave Genova in a press release.

The final tests will focus on the Interoperable Electronic Train Management System, which is the same crossing communication technology being used along the B Line and University of Colorado A Line.

The FRA last week approved RTD's plan to remove grade-crossing attendants on a private crossing on the B Line.