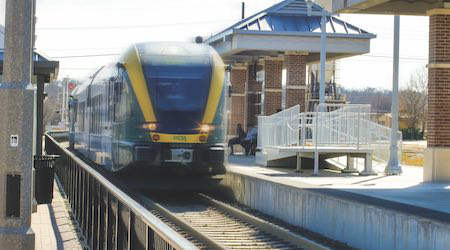 The Texas agency sent out the surveys in April. A total of 2,617 riders responded, or about 22 percent of DCTA's average daily ridership for that month, agency officials said in a press release.