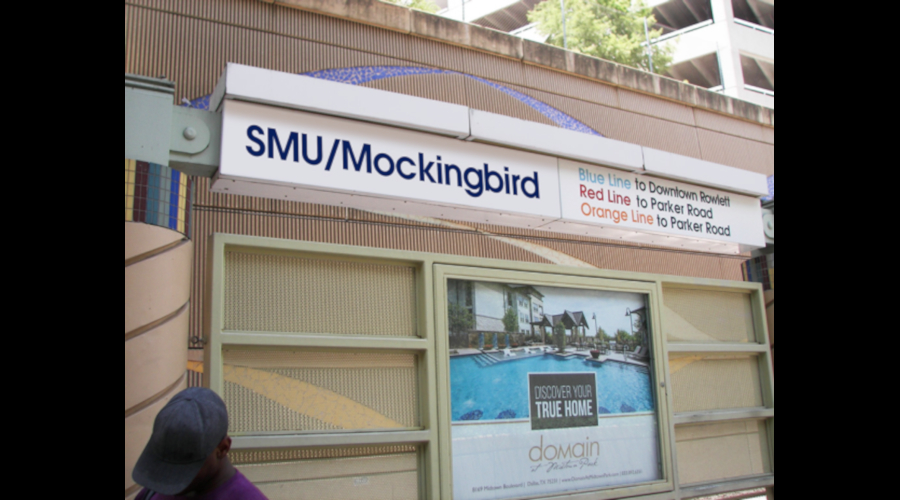 The station is located near Southern Methodist University (SMU). Since opening in 1997, the station quickly became an important transportation resource for SMU students, faculty, staff and visitors, DART officials said in a press release.

The station serves 2,800 riders on an average weekday, including 550 riders on a shuttle bus service, officials said.

In November 2018, DART’s board authorized a 10-year agreement to rename the station.

Seattle residents can choose from six options: Seneca Street, Midtown, Downtown Arts District, Symphony and Benaroya Hall. The names are tied to the station’s location and nearby cultural amenities and landmarks.

Sound Transit's board expects to pick the new name by January 2020 and officially rename the station in 2021.