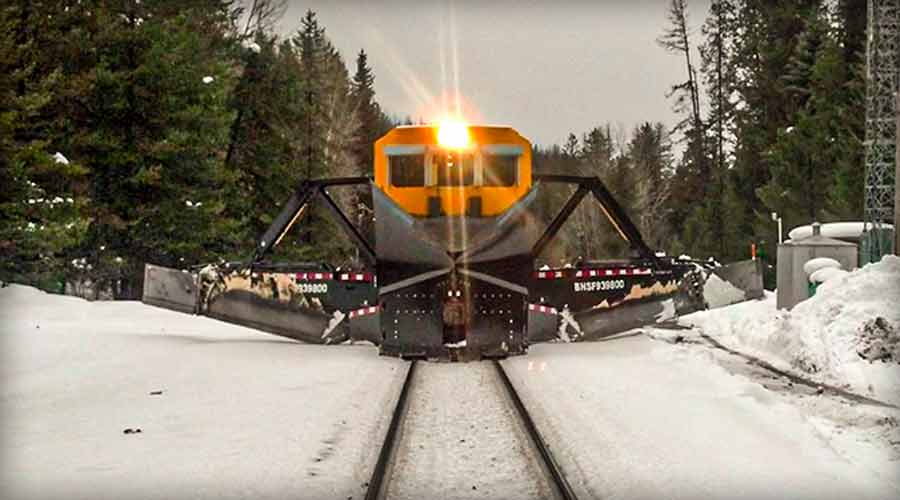 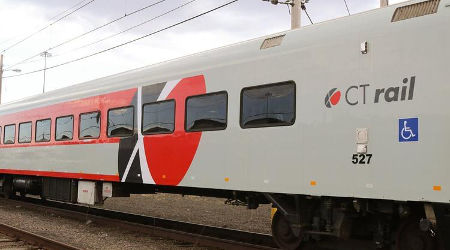 The department anticipates using $2.6 billion in total capital program funding in federal fiscal-year 2019, which started Oct. 1. This amount includes about $1 billion for bus and rail assets and $1.6 billion for highway and bridge infrastructure.

During FY19, CTDOT expects to bid 62 projects at roughly $512 million in contract value, according to a press release issued by the department.

"The department has leveraged state and federal resources to advance one of our largest construction programs in recent years," said CTDOT Commissioner James Redeker. "Investment in transportation is an investment in our economy and creates thousands of jobs in Connecticut."