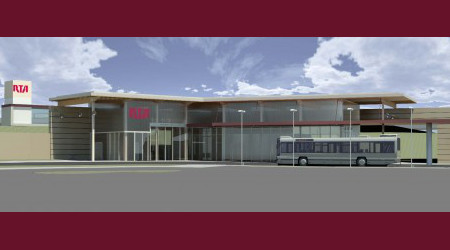 Work began on the improvements in June 2015. The station was first constructed in 1969.

The Brookpark station is RTA's busiest and serves more than 750,000 riders each year.