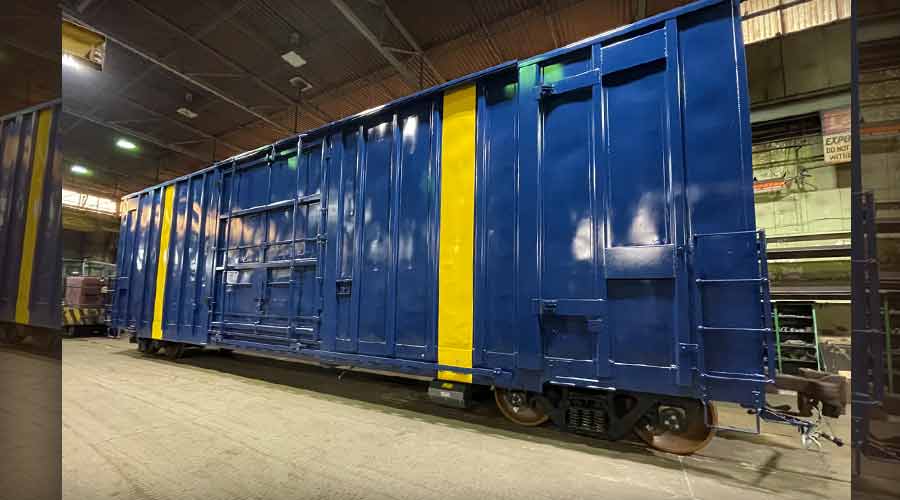 advertisement
Greater Cleveland Regional Transit Authority’s board Dec. 18 approved its 2002 budget, in which the agency attempts to accommodate an expected $11 million drop in revenue by modifying services, adjusting fares and eliminating 223 RTA positions — or 15 percent of the agency’s workforce — over a two-year period.

Reductions would be handled first through attrition, then layoffs, said CEO Joe Calabrese in a November interview. And, in an attempt to preserve service standards, a larger portion of the positions cut would be in non-operating areas.

The financial shortfall is a result of recession-induced decreased spending’s affect on a 1 percent countywide sales tax, which provides 70 percent of RTA’s revenue.

At the board meeting, Calabrese called 2002’s $229.7 million operating and $147.9 million capital improvement budgets a "game plan", according to a prepared statement. Even with the service cuts, RTA would be offering 20 percent more services in 2002 than it had in 1993.

Officials plan in January to hold 10 community meetings and public hearings to discuss the fare adjustments and service changes. Changes could take effect in March.