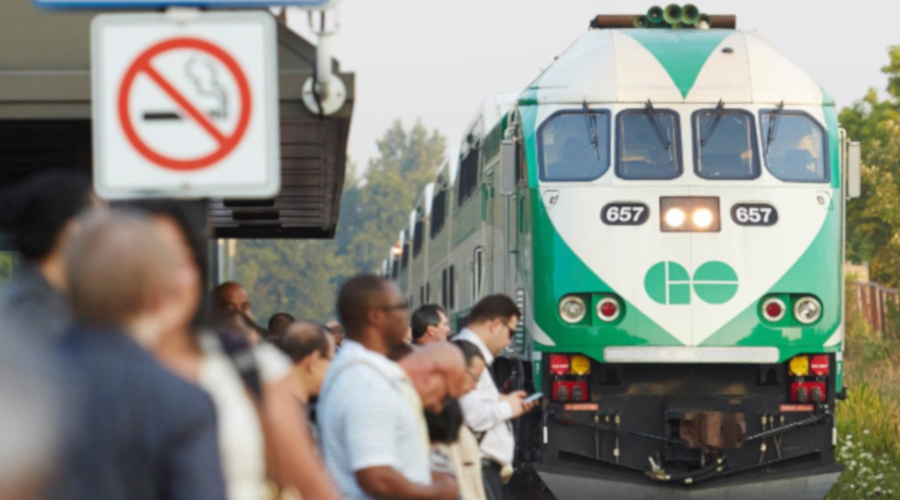 Canada Infrastructure Bank (CIB) yesterday announced it will invest up to CA$2 billion in financing to expand GO Transit in the greater Toronto and Hamilton area of Ontario.

The expansion will create a two-way, all-day rapid transit service on core segments of the GO Rail network.

CIB will act as a financing partner and adviser to Metrolinx and Infrastructure Ontario, which are leading the competitive procurement process for the expansion.

Once a winning bidder is selected and the project reaches financial close, CIB will finalize a credit agreement, CIB officials said in a press release.

The CIB was created by the Canadian government to strategically invest CA$35 billion of federal funding to attract private sector investment into revenue-generating infrastructure projects that are in the public interest.

This is the first time CIB has invested almost 10 percent of its total capital to a project, CIB officials said.