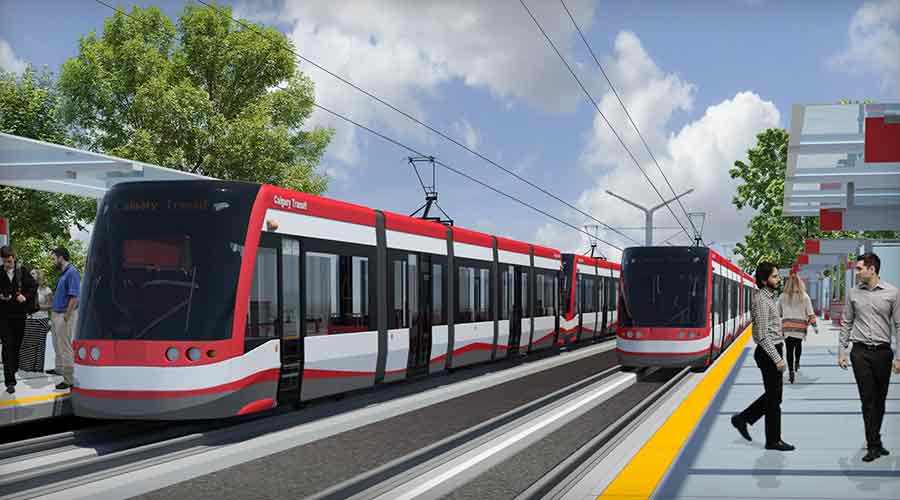 The city of Calgary, Alberta, has released a request for qualifications (RFQ) for the proposed Green Line light-rail project's first phase.

The line, which would run from the Shepard to Eau Claire neighborhoods, includes 11.2 miles of track with room for expansion. The Green Line would be the largest infrastructure project to be constructed in the city’s history,  Calgary officials said in a press release.

The current project timeline estimates that the project board would select a development partner in early 2023 following the request for proposal stage. The development phase would take about a year.