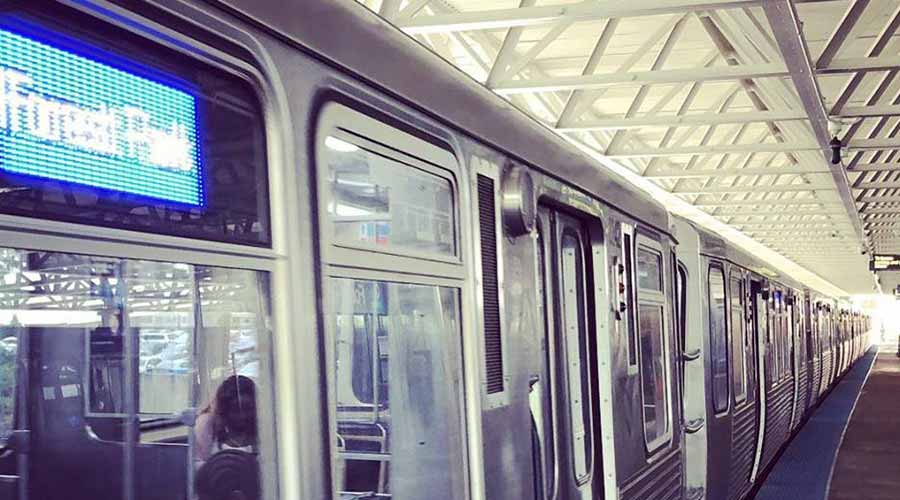 Wireless service is now available at 18 stations in the network, according to a CTA press release.

“We aim to provide the best possible connectivity for our customers and this new Wi-Fi system allows us to offer that amenity,” CTA President Dorval Carter said. “We believe this Wi-Fi service will make taking public transit an even more appealing option for our customers.”

The cost to implement the service was about $1 million and was paid out of the authority’s operating budget.

The Belmont and Logan Square stations on the Blue Line are not yet equipped with Wi-Fi, but will be by late May, officials said.