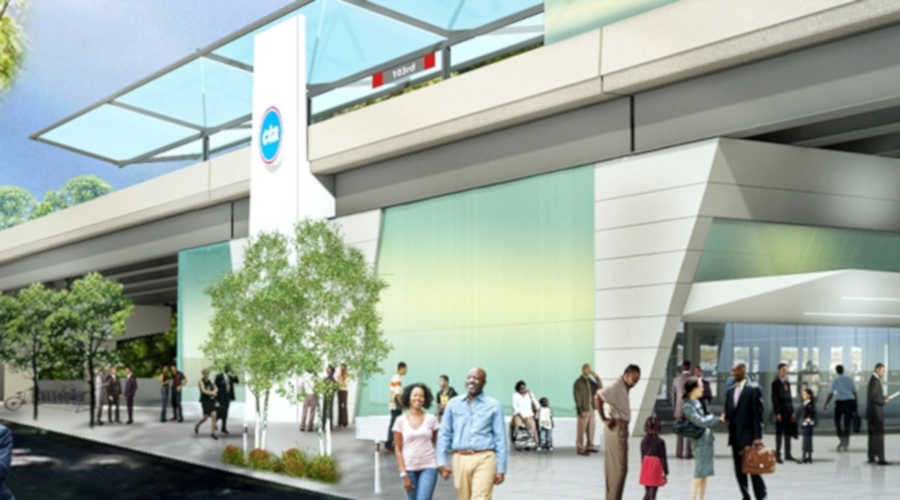 The milestone advances the project to the next step to begin construction on the extension, which would extend Chicago’s most-traveled rail line from the existing terminal at 95th Street to 130th Street, CTA officials said in a press release.

The 5.6-mile extension will include four new stations and a modernized, efficient rail-car storage yard and maintenance facility.

The EIS/ROD is the final conclusion of the National Environmental Policy Act process and serves as the official FTA decision regarding the project’s environmental impact and mitigations. With the draft EIS published six years ago, the completion of this project has been long-anticipated, CTA officials said.

"Equity is at the foundation of this project, and investment in the Red Line Extension supports a stronger Chicago for all," said CTA President Dorval Carter Jr.