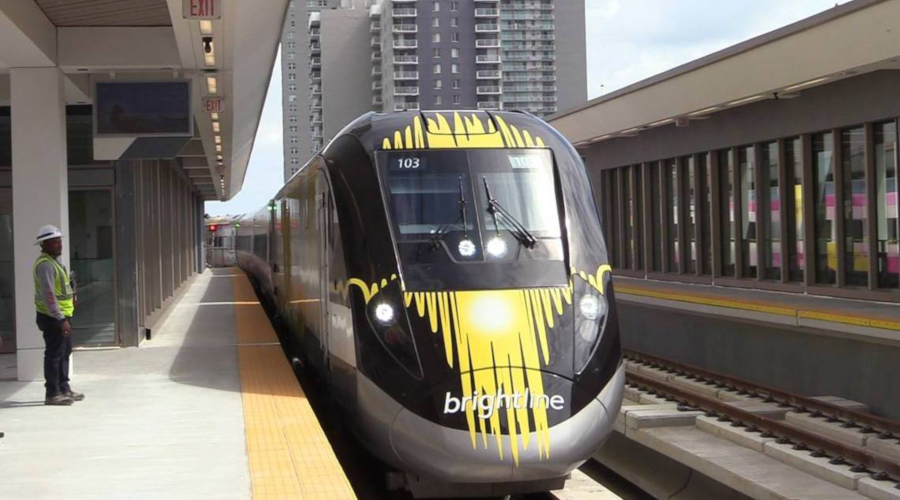 The Brightline+ app will enable riders to book multiple modes of transportation for every step of their rail journey. The app will focus on eco-friendly modes of private and public transit, including a fleet of Tesla cars and electric shared shuttles, Brightline officials said in a press release.

Through the app's debut, riders initially will be able to book transit only between their final train stop and their final destination. But, starting in December, riders will be given the full experience from beginning to end. And through the end of 2021, shared rides will be free and private rides will cost $10 per segment.

Brightline+ vehicles will be driven by the company’s own drivers; app users can also choose to get to train and bus stations using their own transportation and even pay for their own parking through the app. The company is working with Miami-Dade Transit, Broward County Transit and Palm Tran to create a fully integrated system convenient for commuters.

"The return of Brightline's service [post-pandemic] and the debut of Brightline+ is a key component to transforming Miami into a major technology hub in the United States," said Miami Mayor Francis Suarez in a press release.