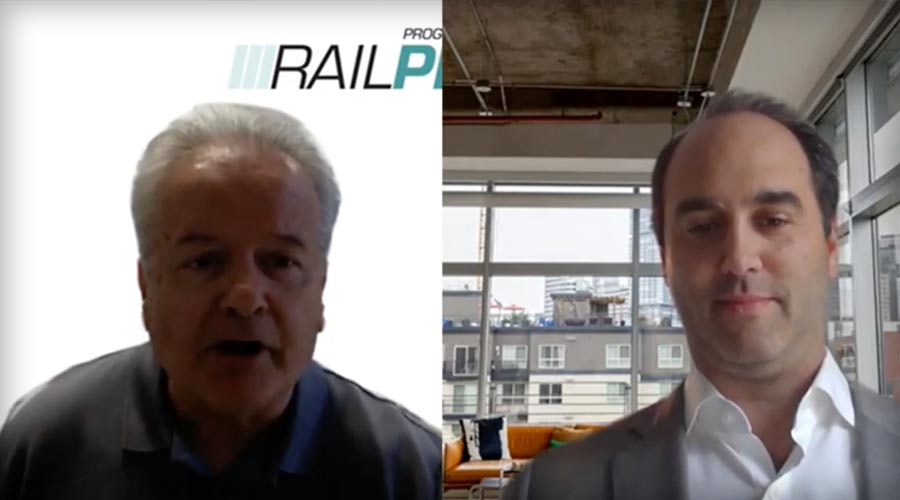 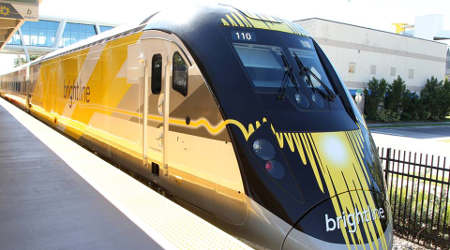 Over the past month, the company has been operating simulated service to prepare for operational readiness. Brightline expects to become fully operational and extend service to downtown Miami in the coming months, company officials said in a press release.

A standard one-way trip between Fort Lauderdale and West Palm Beach will cost $10. Alternatively, riders can pay $15 for a "Select Service" trip, which includes snacks, beverages and wider seats.

Brightline also launched a mobile app and a new website that enable riders to book trips. Introductory service will include trips between 6 a.m. and 11 p.m.

This year, the company plans to begin construction on its second phase of service, which will connect to Orlando International Airport.

Meanwhile, Brightline announced that Patrick Goddard has been promoted to president. For more than a year, he has been "instrumental" in leading the operations team in preparation of the service launch, company officials said.