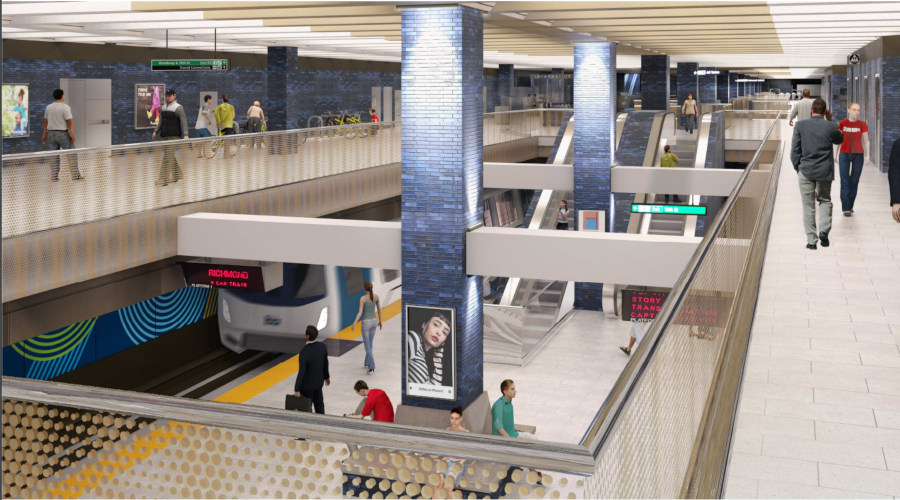 The improvements are funded by agency, state and federal funds.

Meanwhile, BART yesterday announced that it will adjust its train schedule starting Feb. 10 to improve service.

Major service changes include the return of two-line service into San Francisco on Sundays; earlier weekend train service for many riders; increased peak service at the Concord Station in the mornings and evenings; and later evening direct service from San Francisco into Warm Springs.

BART will also add 10 of its newest Bombardier Transportation rail cars to its Saturday service. Two trains each will run on the Yellow, Blue and Red lines, while four trains will run on the Green line.