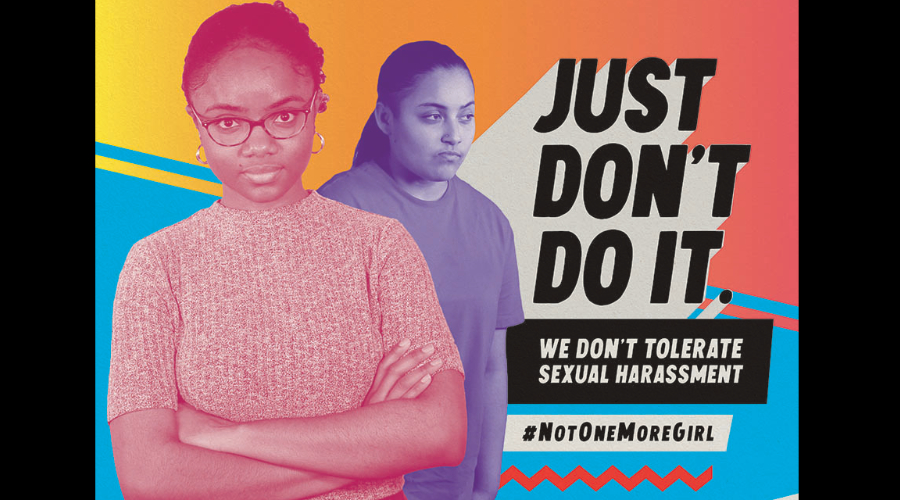 Bay Area Rapid Transit District's (BART) board recently voted to amend the customer code of conduct to include the prohibition of sexual harassment.

BART Board President Mark Foley requested the amendment following the launch of the #NotOneMoreGirl initiative and to send a clear message that sexual harassment has no place on the San Francisco Bay Area agency's system, according to the news release.

BART has partnered with Alliance for Girls and its members — including Betti Ono, Black Girls Brilliance, The Unity Council’s Latinx Mentorship and Achievement Program — to launch the Not One More Girl campaign, which focuses on girls and gender expansive youth to combat gender-based violence and sexual harassment on transit.

As part of the initiative, BART added a question to its ongoing onboard survey asking riders if they have experienced sexual harassment on the system in the previous six months. The results from the latest reporting period (October-December 2020) showed 10% of riders said they had.