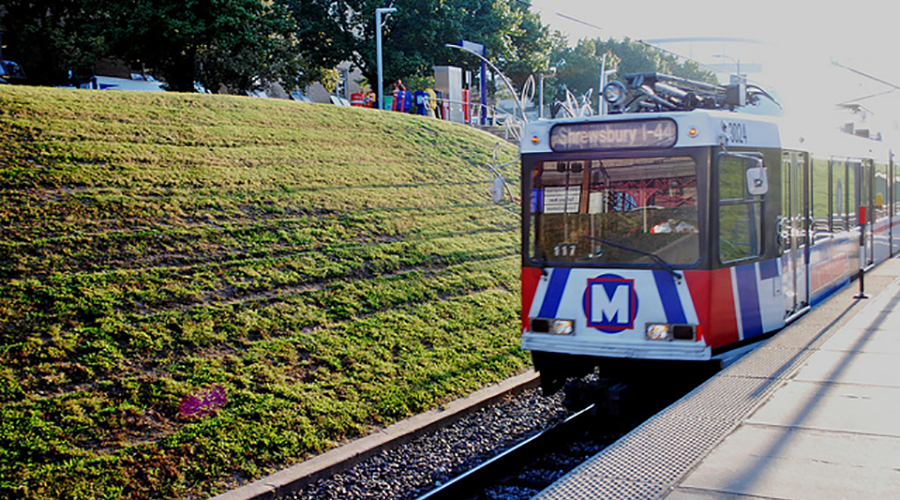 The Bi-State Development Board has approved an intergovernmental agreement with St. Louis County and the city of St. Louis that calls for an expanded north-south MetroLink light-rail corridor study.

The city and county are partnering to create a new northside-to-southside light-rail corridor to strengthen future economic development in the region, Bi-State Development officials said in a press release.

The first phase alignment is focused on Jefferson Avenue in St. Louis. Using concepts from a 2018 study, the route would stay on Jefferson Avenue, starting at Chippewa and running north up to the National Geospatial-Intelligence Agency (NGA).

The study will expand the northside-southside corridor technological alternatives analysis and build on previous discussions and research to formalize a more complete assessment of St. Louis County areas for development and comparing conceptual alternatives and their associated benefits and costs.

St. Louis County will fund the study while jointly managing it with the city and Bi-State Development. The final locally preferred alternative will be presented to the East-West Gateway Council of Governments for review and approval this fall.