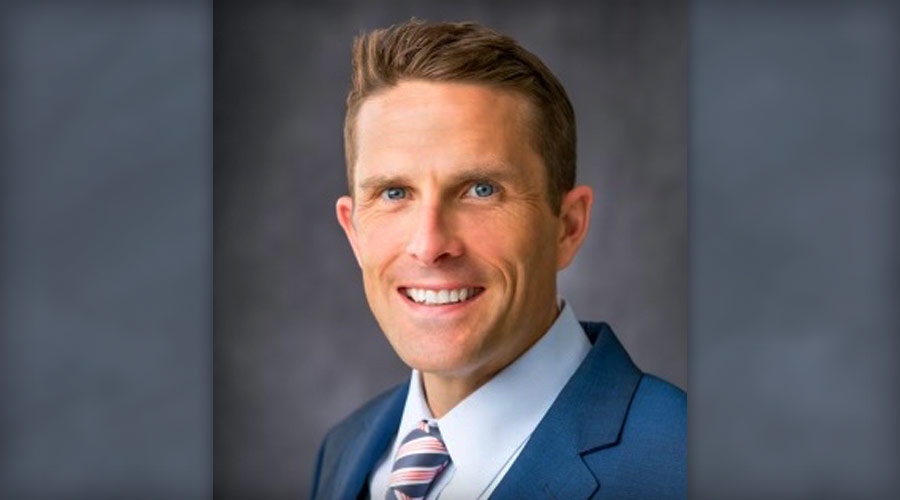 The Washington Metropolitan Area Transit Authority today announced the selection of Randy Clarke as the authority's next general manager and CEO. He will succeed Paul Wiedefeld, who will retire June 30.

Clarke comes from Capital Metro in Austin, Texas, where he has served as president and CEO since 2018. He'll join WMATA in late summer, WMATA officials said in a press release.

Clarke is credited with securing one of the country's largest financial voter-approved referendums in history for the Project Connect transit expansion, a multibillion-dollar initiative for CapMetro's capital program. He has also held roles at the Massachusetts Bay Transportation Authority and the American Public Transportation Association.

“With the current challenges facing [WMATA], we knew we needed to find an accomplished and innovative executive who has a track record of effective leadership,” said WMATA Chair Paul Smedberg. “It was obvious to the board that Mr. Clarke was clearly the one candidate who most demonstrated his ability to be a transformative, strategic thinker who would redefine how the organization moves forward over the next several decades."

Wiedefeld is retiring after six years at the helm. He led the transit agency through challenging times, including the pandemic and rail safety and reliability concerns, WMATA officials said.

Meanwhile, ridership at WMATA has exceeded its initial forecast by 28 million passenger trips in March for both rail and bus travel. Higher gas prices and the return of large events are driving a resurgence in ridership, which more than doubled as of March, WMATA officials said in a press release.

Rail ridership accounts for about 40% of overall system ridership, while average weekday ridership peaked Tuesdays through Thursdays in March at 230,000 riders. Those numbers have continued to trend up throughout April and May, officials said. The ridership increase has resulted in the transit system's advertising revenue doubling to $2 million ahead of the 2021 budget, improving WMATA's overall financial outlook.

"These numbers are encouraging and welcome news for our regional mobility and economy," Smedberg said. "While the board’s budget assumed conservative ridership forecasts in the interest of fiscal responsibility, we are delighted that people are returning to the system more often than expected."

The jump in ridership has also strained the transit system as it reportedly struggles to accommodate the demand, The Washington Post reported yesterday. There has been a rise in social media complaints about train wait times and crowding amid a seven-month-long train shortage following the removal of 750 7000-series trains from service following a National Transportation Safety Board investigation.

"The loss of the latest rail cars, which makes up nearly 60% of its fleet, has frustrated riders with lengthy waits for trains," wrote Justin George for The Washington Post.